Free Xpresspost Shipping on All Orders Over $150! 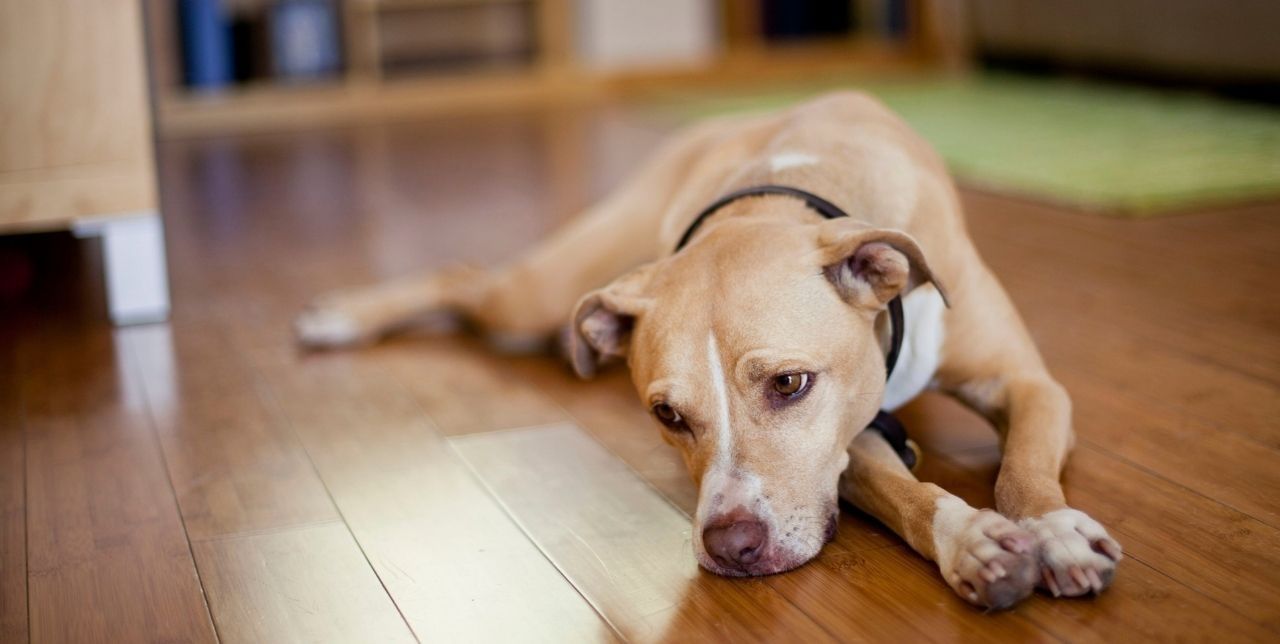 Few people would have though of using CBD oil for anxiety in canines a few years ago. But dog owners have embraced CBD. They’ve seen reports from mainstream websites and user testimonials alike, and seen how CBD has been helping people—and their puppies—increase their quality of life.

Dogs are social, emotional beings. For many, the daily disappearance of family from the home can be a significant source of stress. Some dogs experience very high levels of separation anxiety, which can lead to a number of concerning behaviors and lead to depression. For most veterinarians, treating dogs for canine separation anxiety has become regular occurrence.

While many dogs show signs of separation anxiety in one form or another, there are also other sources of anxiety that affect dogs. In this article, we’ll discuss the different reasons why your dog may be out of sorts and what you can do about it.

Fear-based anxiety is when a dog is fearful of a situation, person, another animal, an object, or a common noise like a vacuum cleaner that’s in use. There may be a real threat or it may just be a perceived threat.

Fear-based anxiety often develops in dogs who were not properly socialized to people, situations, other animals, and objects when they are very young. When this happens, an owner can train the dog to know that these situations are safe. However, in some breeds like the Inu Shiba, socialization training must be persistent from an early age, and later training won’t be effective to resolve fear-based anxiety.

Separation anxiety stems from the fact that most dogs are social by nature and don’t like to be left alone. In some breeds, being left alone can lead to destructive behavior and constant barking.

If you have ever adopted a dog from a shelter, you will have noticed that the dog may be ill at ease when you bring him home. Many dogs who have lived for extended times in a shelter suffer from anxiety.

Also, it might not be life in the shelter per se that caused their anxiety, but the experiences the dog had before they landed there. It’s common for rescue dogs to have had traumatic experiences before they entered the shelter. Some of these dogs carry the anxiety with them throughout their lives.

When a dog has been diagnosed with a serious illness that causes considerable discomfort, it may show signs of anxiety. This type of anxiety usually coincides with the onset of the illness.

Just like humans, dogs change when they get older and they can become more anxious as they gradually lose confidence. They also experience a decline in their general alertness. Scientists think they also suffer from memory loss in old age like humans. This condition, known as cognitive dysfunction syndrome (CDS) can cause considerable anxiety in dogs.

Thunder and lightning scare many dogs to death. My dogs always disappear and can be found cowering under a bed during summer thunder storms.

On the other hand, many dogs have been trained to chase hare and ducks on farms, and are accustomed to the sound of gun shots. But not all loud noises are equal. Fourth of July celebrations, for example, can be extremely stressful for canines. Often, celebrations with fireworks are followed by a day spent looking for dogs scared off by the barrage of explosive noises.

In fact, it’s common knowledge that more dogs run away on days when festivities include fireworks than any other days.

The list of behaviors below could be indicators of stress or anxiety, but not necessarily. If your dog expresses these behaviors only once in a while, it’s likely they aren’t suffering from anxiety, but might simply be lacking enough exercise. In the case of highly intelligent work dogs, like the Bernese Mountain dog, these behaviors can be signs that the dog doesn’t have enough to do. 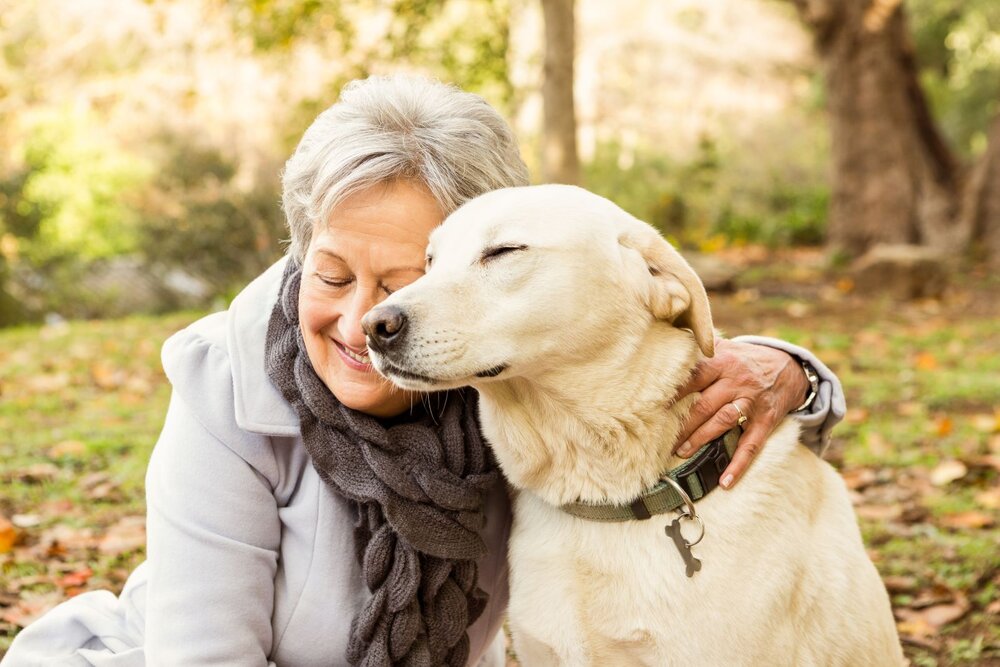 CBD (Cannabidiol) is naturally produced by cannabis plants, and is produced in large quantities by the hemp strain of cannabis. Cannabis, hemp and humans go way back. Humans have used hemp for thousands of years to make strong rope, manufacture clothes and as medicine.

Today, CBD is used to relieve pain, anxiety, and inflammation, and to reduce seizures in humans and in pets.

How does CBD oil for anxiety work? This comes down to CBD’s interaction with the endocannabinoid system (ECS). You many not have heard about the ECS before. This important regulatory system in our bodies manages all other bodily systems and influences an incredible number of functions and processes. Interestingly, all vertebrates have an ECS. Yet, despite its massive importance to our health, scientists only discovered the endocannabinoid system in the early ’90s. Due to its complexity and scope, this biological system is still not yet fully understood by science.

What we know so far is that this system includes a massive endocannabinoid receptor network distributed throughout the central nervous system, organs and the brain. The endocannabinoid system uses lipid-based compounds called endocannabinoids—which are cannabinoids produced internally by our own bodies—as messengers.

How much should you give your dog?

Though there are no official recommended dosages for dogs, the general rule is “Start low, go slow.” There are general guidelines you can follow, but finding the dose that works best for your dog might involve a process of experimentation. Start with a small dose and observe your dog.

Keep a journal and try to keep as much detail as possible about anything notable; their mobility, alertness, mood, appetite, sleep pattern/quality, energy levels—anything you notice. After a week, increase the dose by a few milligrams and repeat the process. After a month or two, look back through your notes to identify which week/dose you dog seemed at their best. Proceed with that dosage, increasing it by a small amount every month as your dog will slowly build up a tolerance.

Related article: CBD Oil Dosage: How Much Should I Give My Dog?

Should I try CBD for my dog’s anxiety?

It’s quite common for dogs to suffer from anxiety. Not every dog needs to be medicated. But, if your dog shows signs of chronic anxiety, you should seriously consider giving them CBD. Though there hasn’t been enough research conducted to scientifically determine how well CBD actually works, legions of people have already tried it and reported positive results for themselves and their pets. What’s more, there is very little risk as CBD products are generally affordable, are non-toxic, non-addictive, carry no risk of overdose, and side-effect are rare and mild.

PLEASE NOTE: We are open and shipping but, due to COVID, United States Postal Service advises there may be shipping delays. Dismiss